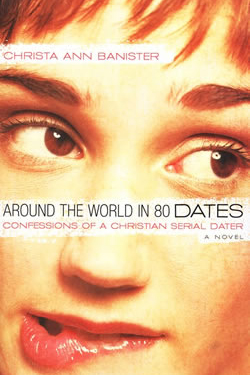 It’s been a long time since my A.P. English days, and while I can’t recall a single theme from Zora Neal Hurston’s Their Eyes Were Watching God, I still remember two pieces of writing advice that Mr. Baye was intent on drilling into our brain’s gray matter.

The first was that when it came to description, “specific is terrific,” and the second was the importance of “writing what we know.” Not surprisingly, both of these came into play when I was writing Around the World in 80 Dates and Blessed Are the Meddlers.

After watching way too many romantic comedies that I absolutely loathed (oddly enough, most starred Katherine Heigl), I decided it would be fun to write a couple of my own. Since I was smack dab in the middle of my own dating missteps when I started 80 Dates and had plenty of friends in the same boat, it wasn’t exactly difficult to find inspiration for Sydney and her friends’ relationship challenges.

For the sequel to 80 Dates, Blessed Are the Meddlers, the writing process was a little different. Born out of my own literary wish fulfillment—and love of Jane Austen, it was fun to “catch up” with these characters in the next phase of their lives.

I don’t know about you, but the one thing that’s always bugged me about rom-coms is that you’re never privy to what happens after the couple runs off into the proverbial sunset. And my own curiosity about what happened next for Sydney and Gavin was what inspired Blessed Are the Meddlers.

After marrying the love of her life, Sydney just wants everyone to be as happy as she is, so she channels her inner Emma and becomes the matchmaker du jour for her friends. Trouble is, Sydney isn’t all that great at playing Cupid. Not surprisingly, it doesn’t take long before she learns that meddling in people’s love lives has serious consequences.

Sound like your cup of tea? You can pick up (or download) a copy at the following retailers: 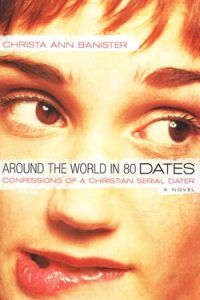 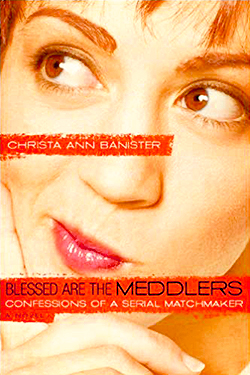 For my next work in progress, The Honorary Italians, there’s a brand new ensemble cast. Featuring a motley crew of characters all in the midst of major transition in their lives, several women find an unexpected sense of community and passion for living in learning to cook Italian cuisine.